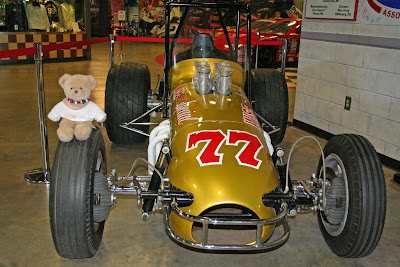 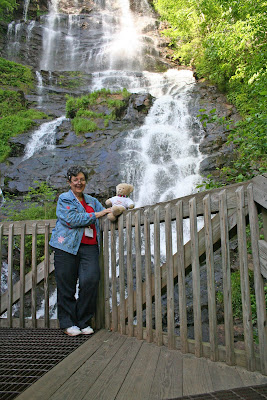 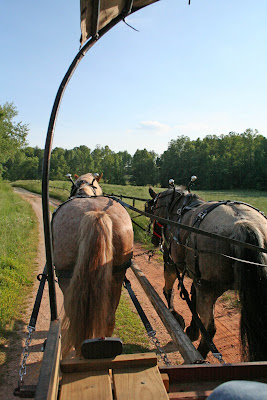 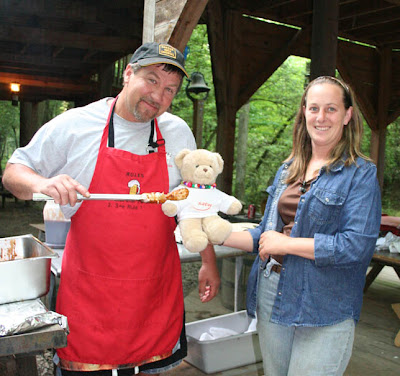 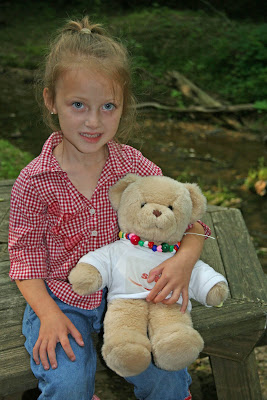 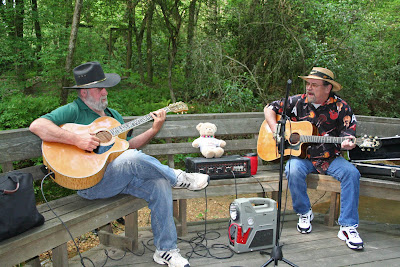 Love,
Vanilla
Posted by Elaine Warner at 1:15 PM No comments: 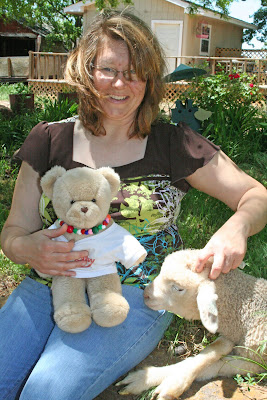 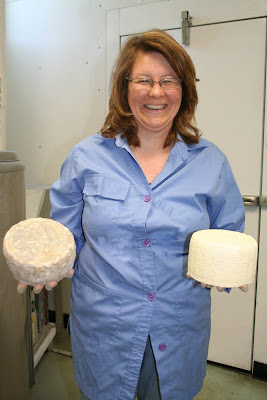 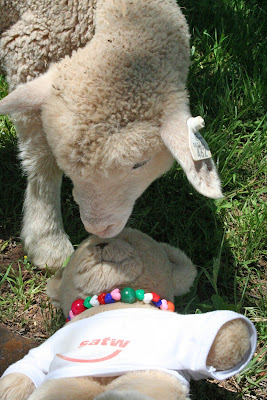 I got to meet a little lamb named Paco. He minds Miss Kim when she calls him -- just like a puppy. I think he really liked me.
Love,
Vanilla
Posted by Elaine Warner at 7:32 PM 1 comment: 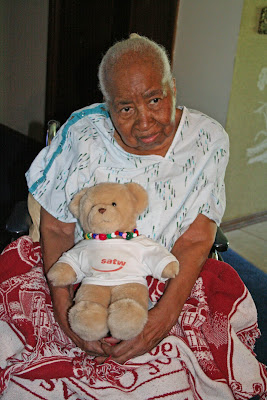 Dear Kids,
I had a really special treat today. Miss Elaine and I went with some friends from Respect Diversity to take flowers and a birthday card to Mrs. Clara Luper. Mrs. Luper is 87 years old. And she played a very important part in Oklahoma history.

Mrs. Luper was a history teacher. She wrote a play about Martin Luther King and took some of her students to New York City to present it. The students had a great time -- they saw the sights and ate anywhere they wanted.

This was in the 1950s and in many parts of the United States, including Oklahoma, black people were not allowed to stay or eat in certain places. They weren't allowed to swim with white people in public pools. Mrs. Luper and her students knew that this wasn't right -- in America all people are supposed to be equal.

She and her students decided to go to the Katz Drugstore in downtown Oklahoma City. In those days, drug stores often had lunch counters. They sat down on the stools. They were told to leave. The students were very polite, but they didn't move. The people who worked in the store wouldn't take their orders or serve them.

Even though Mrs. Luper and her students were thrown out of many places, they kept coming back and, eventually, they won.

Do you know what a coincidence is? It's sort of when two things happen that you don't think are related -- but then they turn out to be. While we were visiting, Miss Elaine got a phone call from a man she was going to interview for a newspaper article. When she told him that she was at Mrs. Luper's, he said, "Oh, she was one of my grandfather's favorite people. He threw her out of his building. But, you know what? When he died, Mrs. Luper came to his funeral."

That's another thing that makes Mrs. Luper a hero. She disagreed with people and stood up for herself but she was never mean about it. She just felt sorry of people who acted badly toward her -- she thought they just didn't know better and, with patience, she tried to teach them a better way to behave.

I felt really honored to get to meet her. And I think she liked me, too.

Love,
Vanilla
Posted by Elaine Warner at 8:25 PM No comments: